The high quality and large formats of SCALA images coupled with the expertise and availability of photo lab technicians and photographers ensure that details remain sharp even at the larger sizes and the effect is guaranteed. The perfect files for use in events, festivals and large installations of any kind. Below are only some examples of such uses.

Scala images depicting the nativity scene and the Adoration of the Magi throughout the centuries and created by some of the most famous artists of the world were chosen and used to create a a special video entitled “Christmas Visions”. The video was then projected on Rome’s Town Hall on Capital Hill for all to see during the holiday season.

During Milan’s Fashion Week and within the famous architectural gem known as the Galleria Vittorio Emanuele, an impressively large scale show and project celebrating Italian’s creativity was set up. The project narrated the excellence and uniqueness of the “Made in Italy” production chains. The stories were narrated through 6 large installation cubes of high visual and emotional impact.

Thanks to images from drones as well as from Scala some of the innumerable Italian beauties were shown at 360 degrees. The initiative was first visibible in the Gae Aulenti square in Milan and subsequently in the Grand Central Station in New York. It was enjoyed by more than 220,000 people. 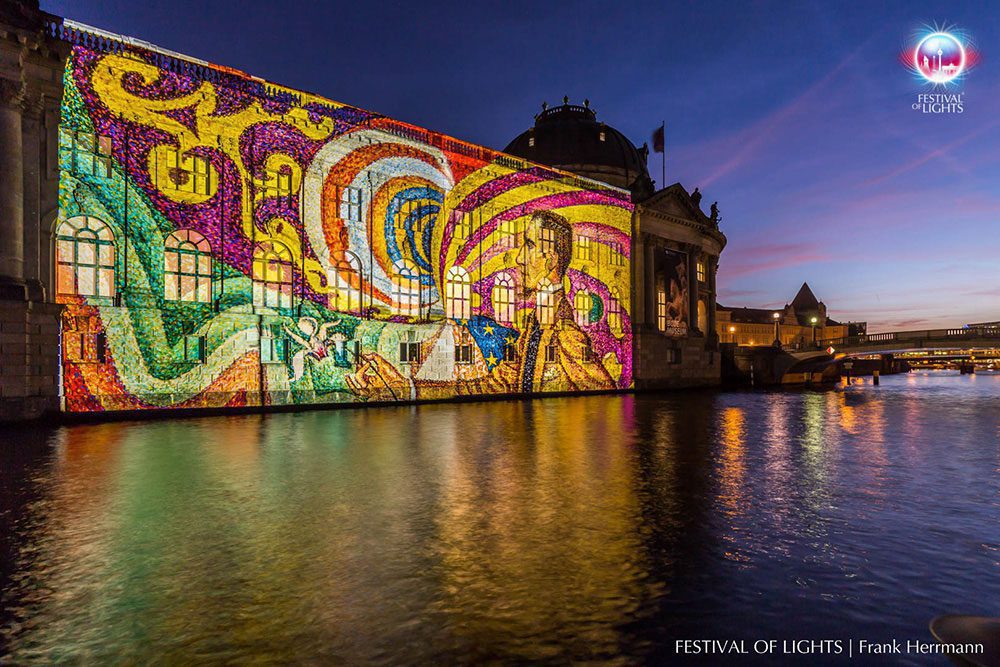 Festival of Lights Berlin, was a cultural project lasting 10 nights. Scala provided several images for the façade of the Bode Museum on the famous museums island. The city wished to display art images in memory of the famous 2004 exhibit “MoMA in Berlin”. 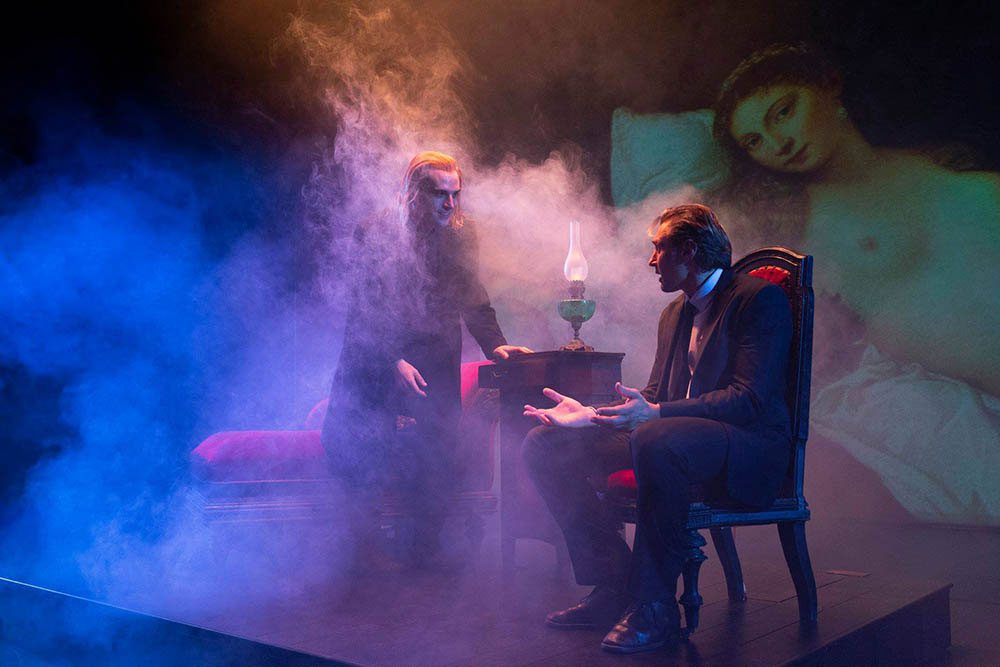 Scala images were used for large size set designs for many theater performances. Only one among them that in the Piccolo Teatro of Milan.