Throughout the decades SCALA has organized and carried out countless photo campaigns within museums as well as archeological and cultural sites; thus creating and cataloguing tens of thousands of transparencies and digital image files from some of the most fascinating sites and collections worldwide.

SCALA has also been appointed official agent to many of the most important worldwide museums and private collections. The content available to license spans all eras, from prehistory to contemporary, all genres, from ancient civilizations’ artifacts to video art, and all continents and cultures.

Click on one of the categories below to enjoy some examples of the vast array of content available. 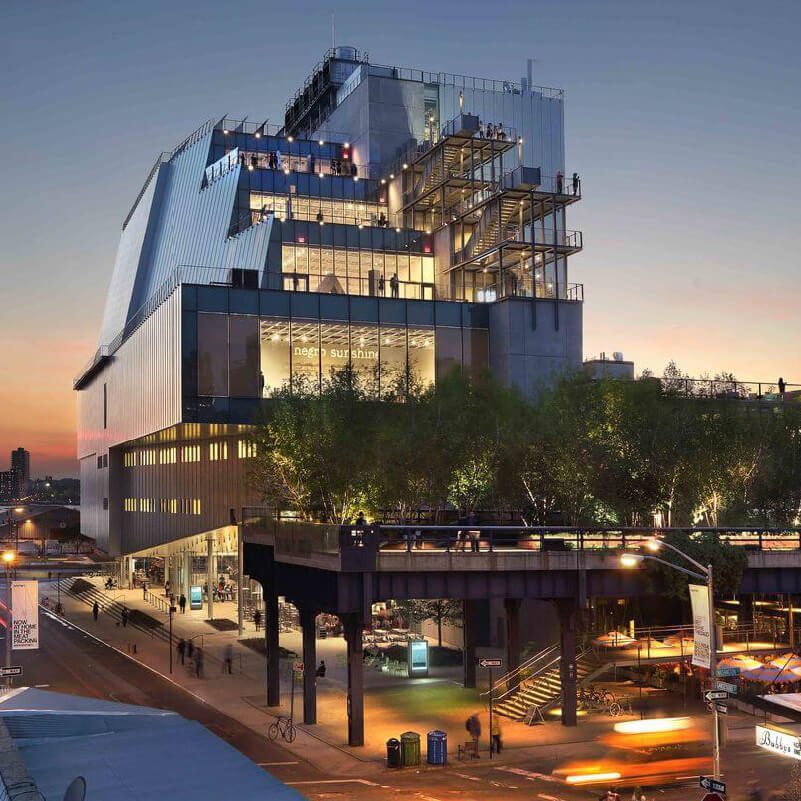 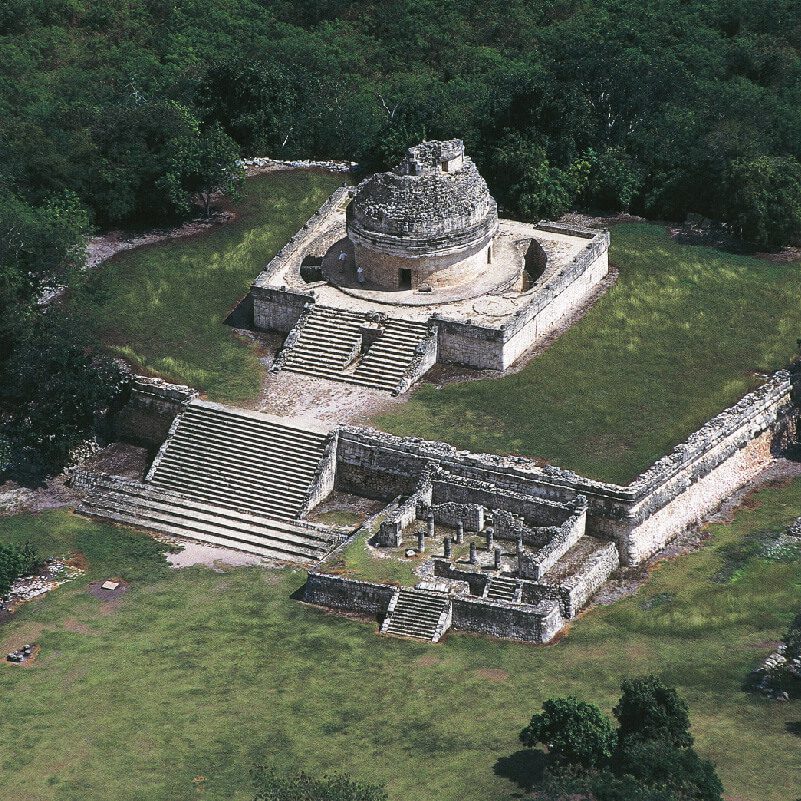 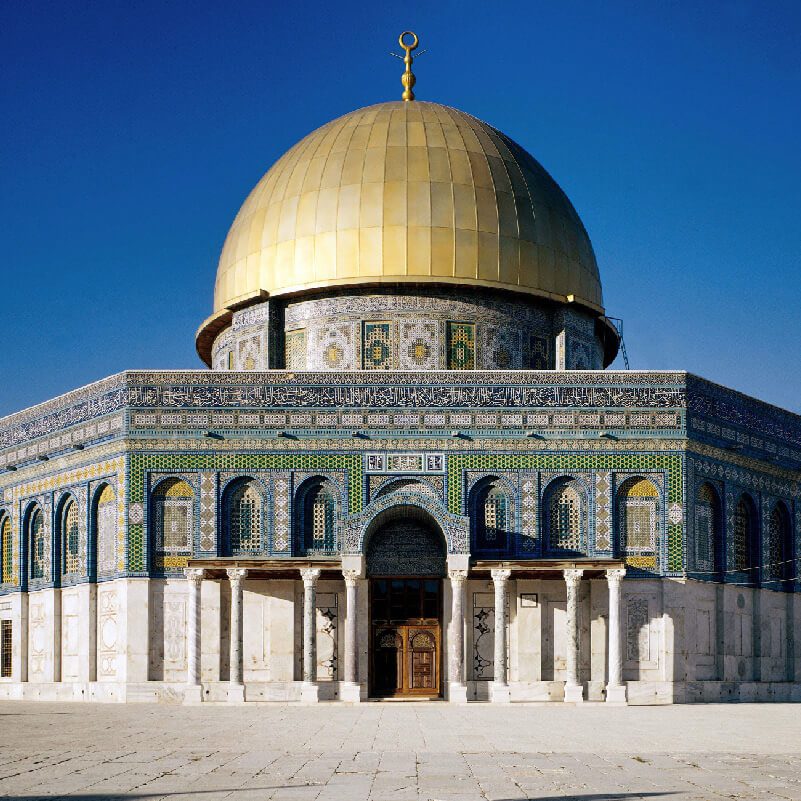 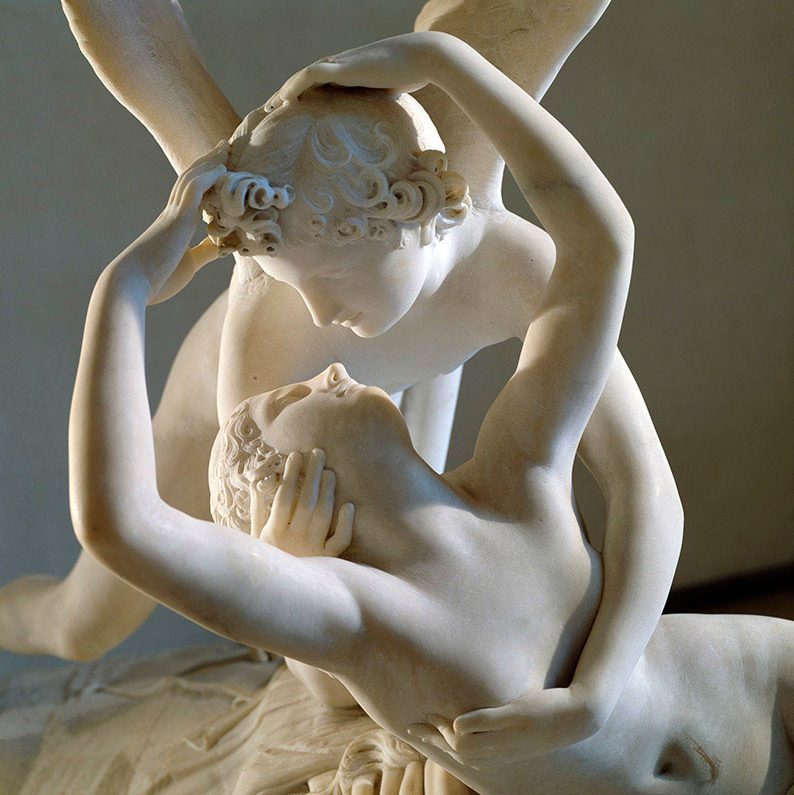 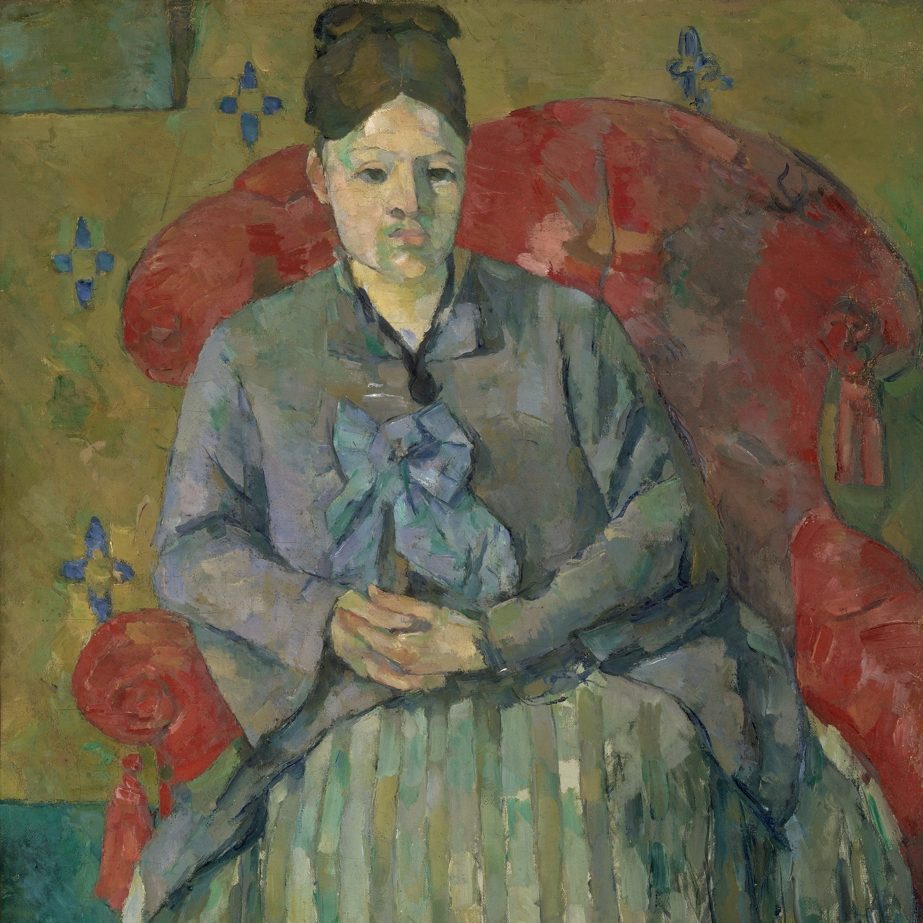 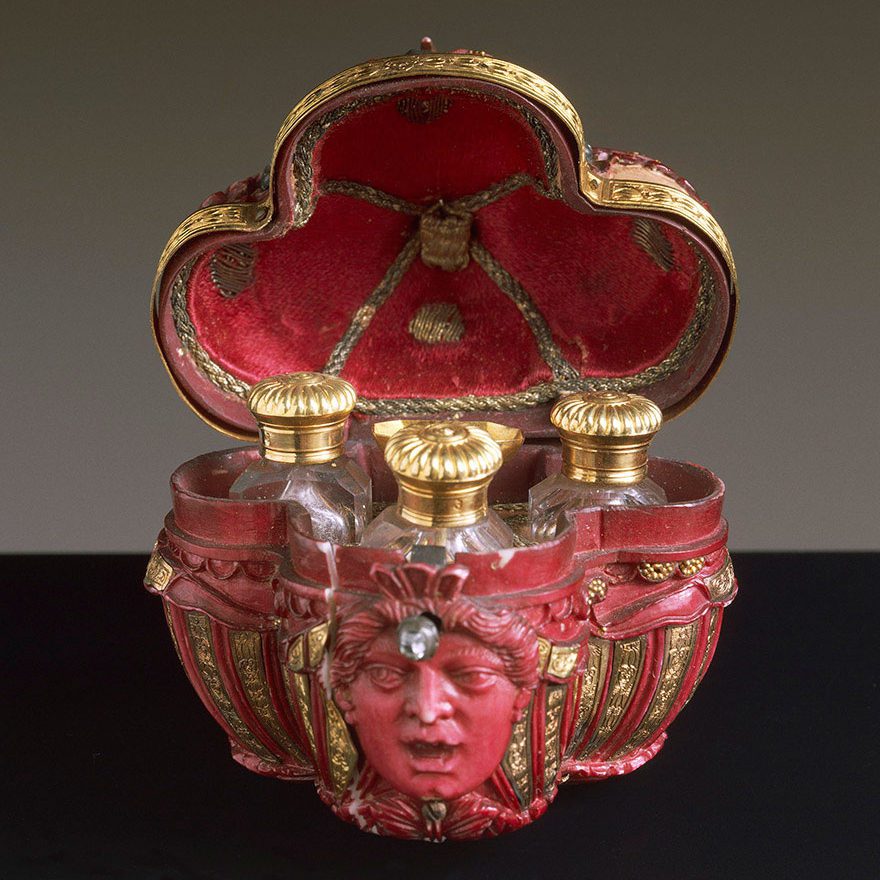 More than 3.5 million images and thousands of footage and audio clips from some of the world’s most famous museums and sites. To name just a few among them: the German National Museums (Berlin, Dresda, Munich, etc.), the Kunsthistorisches Museum of Vienna, The French National museums among which the Louvre, the Musee d’Orsay, the Centre National d’Art et de Culture Georges Pompidou, Palace of Versailles, the Pushkin Museum of Moscow, the Hermitage and the Russian State Museum of Saint Petersburg, the British Museum, British Library. National Gallery and the Victoria & Albert Museum of London, the UK National Trust, the Museum of Fine Arts of Budapest, the Gulbenkian Museum of Lisbon, the Munch Museum of Oslo, the Prado and the Museo Thyssen-Bornemisza of Madrid, the Italian State museums, the Vatican Museums, the Kyoto International Culture Foundation, and in the United States of America the following museums chose Scala: The Museum of Modern Art, NY and the Whitney Museum of American Art New York (exclusively worldwide), the Metropolitan Museum of Art and the Guggenheim Museum of New York, the Museum of Fine Arts of Boston, the Philadelphia Museum of Art, the Smithsonian American Art Museum of Washington, the Los Angeles County Museum of Art, the Pierpont Morgan Library, the Neue Galerie of New York, the Cooper Hewitt National Design Museum of New York.

SCALA also offers an extensive and comprehensive collection of works by Master Photographers. The abundance of the files available in this genre is not only thanks to the important photography departments and collections within some of the museums represented, such as the exceptional photography within the MoMA of New York for example, it is also due to the fact that SCALA was appointed exclusive worldwide represents for the Center for Creative Photography of Tucson, Arizona. The CCP, as the Center is often referred to, hosts the largest collection of American photographers’ archives – documents as well as photographs – in the whole American continent. From 2022 the Ansel Adams Foundation has also entrusted Scala with its iconic black and white images predominantly of nature in the American West.

See the variety of types of photographs available.